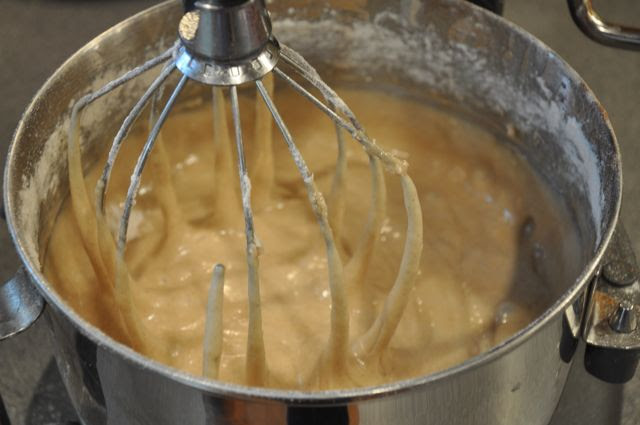 If you're as excited about mixins as I am, you'll be happy. This week's language meeting was all about them. I tried to keep up as best as I could this week, but I'm not much of a secretary. Any omissions or mistakes are all my fault.

Lots of people were in this meeting. Except Lars, who is apparently in Austria with Katy Perry. I'm guessing that's a joke, but you can never tell...

Kasper likes the proposal but discussed some syntax changes with Peter.

They are discussing VM implementation since Ivan [VM lead] is in Aarhus [Kasper and Lars' office]. Does the mixin have to go in the superclass chain?

Gilad: There is well-defined semantic model and it has been implemented before.

Kasper: Where is it being in superclass chain visible? Reflection?

Gilad: In is checks too. You could also see it in super calls, but the current proposal says you can't have those.

Kasper: But the class mixing it in can have super calls.

Gilad: Yes, and there you should see mixin methods.

Kasper: Would a super in a class that extends a mixin application hit the superclass or the mixed in methods?

Gilad: Would hit superclass, which is mixed in methods.

Kasper: If you want to override a mixed in method...

Gilad: Yes, need to have same rules for how an override works.

Ivan: I thought a super call skips mixins and goes straight to class in extends clause.

Gilad: That's not the original intent. "Goes to superclass" means "go to the superclass which *is* the compound mixin application class".

Ivan: I thought it was more complicated then because you have to skip these other artificially created superclasses.

[More discussion here, the end result of which, I think is that this is easier to implement than Ivan originally thought.]

Ivan is worried about class explosion. Gilad says he hasn't seen that in other languages.

I pointed out that we're doing more code generation like in web components, so there may be more artifically generated classes and mixins.

Kasper: I'm not too worried about canonicalization. It probably wouldn't be a breaking change if we changed it.

Ivan: I'd be more comfortable if it allowed but did not mandate it.

Kasper: The next step from my POV is agreeing on syntax.

As always, we invite you to join our Dart mailing list, ask questions on Stack Overflow, or file feature requests on dartbug.com.